I don't know the shop name la, but it's the very famous one, eat bread one at the corner that one 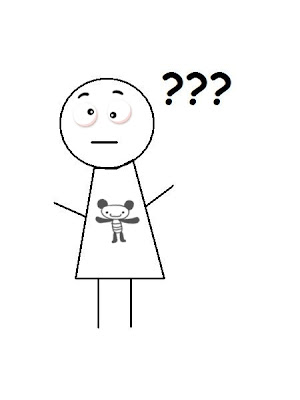 Confused?? me too...How many times when people ask you to go eat at a coffee shop and they don't know the name??
So the story goes like this, the other day my dad and me were talking...then suddenly he told me that my uncle (from Canada) is very annoyed because we just can't remember the shop name.
It's quite true la, since I myself don't really remember the name usually just go like "The shop at the corner one, near the highway, eat ngiu chap one, at night eat bbq lamb that one....near a bread shop by the houses....."
Lol~~
So nowadays daddy and I are trying our best to remember shop names but then again old habits, die hard XD we still refer Dat Seng as the fish noodle shop at the bus terminal..
Till then,
XO
Posted by Esther at 3:33 PM 2 comments:

Motonari Ono is a fashion designer that I've recently know of.....He's such an inspiration that I put his name as my post title =D
I found out about him on Kawaii TV when they are talking about how designer use manga as a source of inspiration and Motonari Ono capture my interest the most
The way he use the details on a character outfit and translate it into his creation is just...dare I say breath taking?? well to me it is simply genius!....I guess it's the tiny fact that I'm still very much in love with frills, lace and ruffles =____=
Oh well I'm not really good with words so here are some of his work...if you're interested you can just google more of his works :D 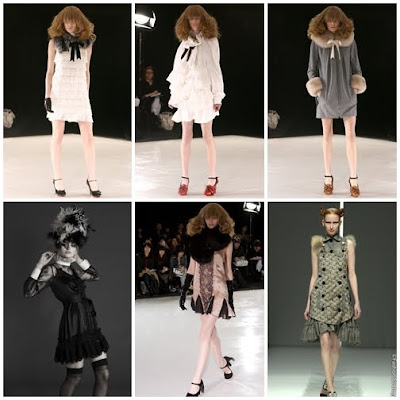 Picture are extracted from various online sources
Ok people till then
XO
Posted by Esther at 2:10 AM No comments: